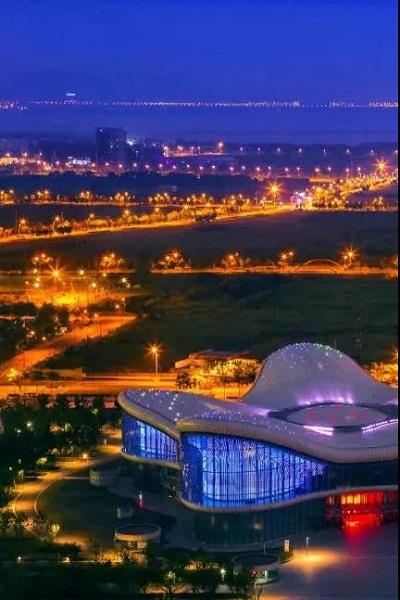 All five districts in Wuxi were ranked among the top 100 happy districts in China in 2021, according to a report released by CCID Consulting in May.

Among the 898 assessed districts in China, Xinwu district ranked 19th on the list, the highest in Jiangsu province. The other four districts in Wuxi, Xishan, Liangxi, Binhu, and Huishan, ranked 38th, 55th, 78th, as well as 79th on the list respectively.

CCID Consulting is directly affiliated to the China Center for Information Industry Development at the Ministry of Industry and Information Technology.